X We notice you are using an ad blocker. We do respect your privacy but ad blockers are known to break our sites.
For best results, please consider whitelisting this site or disabling your ad blocker while you are visting with us.

Register for the A Magnificent New Normal today for instant access to this page!

Having trouble viewing this video?

Highlights from this Expert Talk

What you'll learn from this expert talk:

Eric Edmeades spent the earlier part of his life struggling with constant sinus and throat infections, excess weight, acne and chronic fatigue. His doctors believed that surgically removing his tonsils was the solution, but on a whim, he decided to experiment with changing his diet. Within 30 days, all of his symptoms went away, so the surgery was canceled. He became fascinated by food’s role in achieving true health. He wanted to understand why simple dietary changes healed his body — especially when Western medicine’s only solution was cutting out a part of his body.

His research took him to live with bushmen in Africa, where he studied their eating patterns. He waded through stacks of nutritional data and functional anthropology research. He devoted years of his life to analyzing and testing his theories, and WildFit is the culmination of it all. Without his passion, the thousands of people whose lives have been changed by WildFit would still be struggling with poor health and debilitating diseases. 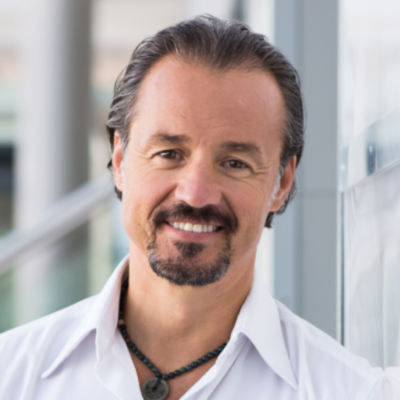 Our sale prices end in:

Own All Talks Now!
Join the My Magnificent Facebook Community

More from our Experts

No comments yet - you should start the conversation!

!!! If you DO NOT receive an email receipt (and/or text) with a ticket number within a few minutes, your ticket WAS NOT submitted properly. Check the spelling of your email address and try again. We typically reply within 24 hours. Thanks!